At Deken Schmidtstraat in Krommenie, renovation work on the complex's lift was planned at the beginning of the year. To limit the inconvenience of this downtime, Bureau Veritas looked at the lift needs of the residents. It soon became clear that without a lift the residents would be chained to their homes. For this reason it was decided to install a temporary passenger lift.

Because the building was not suitable for anchoring the lift directly, a special method of anchoring to so-called ballast containers was chosen. This allowed the lift to be installed without many (expensive) structural modifications. 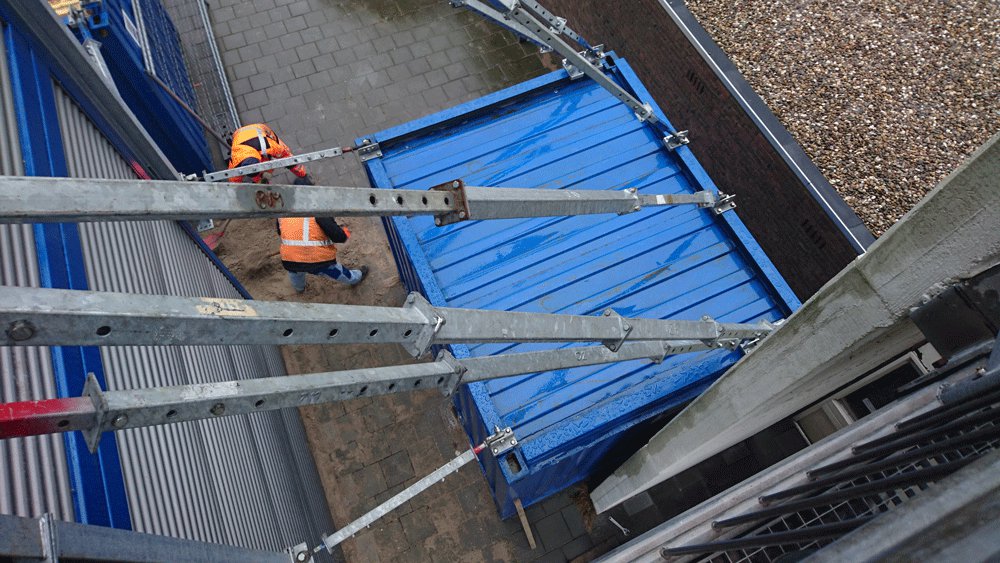 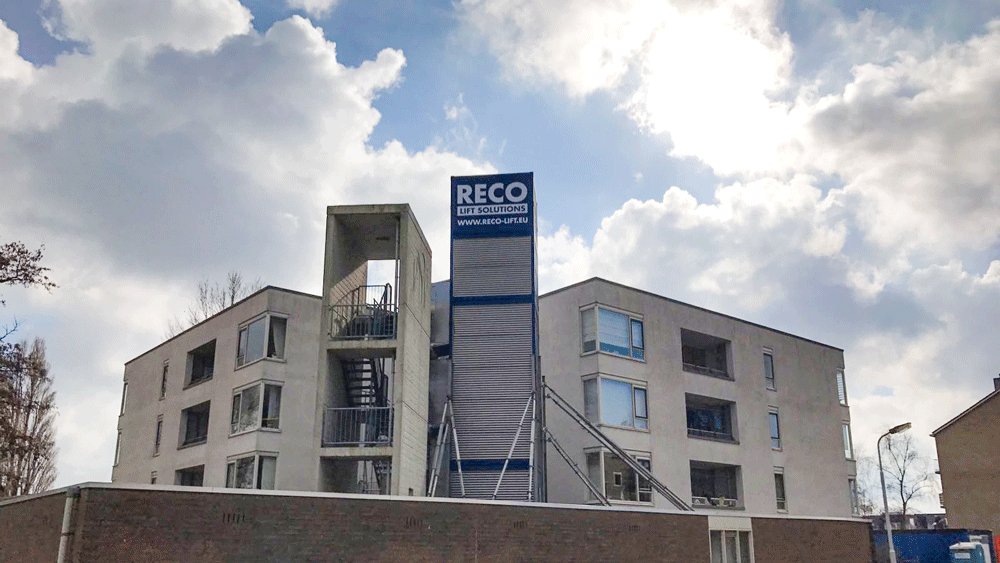 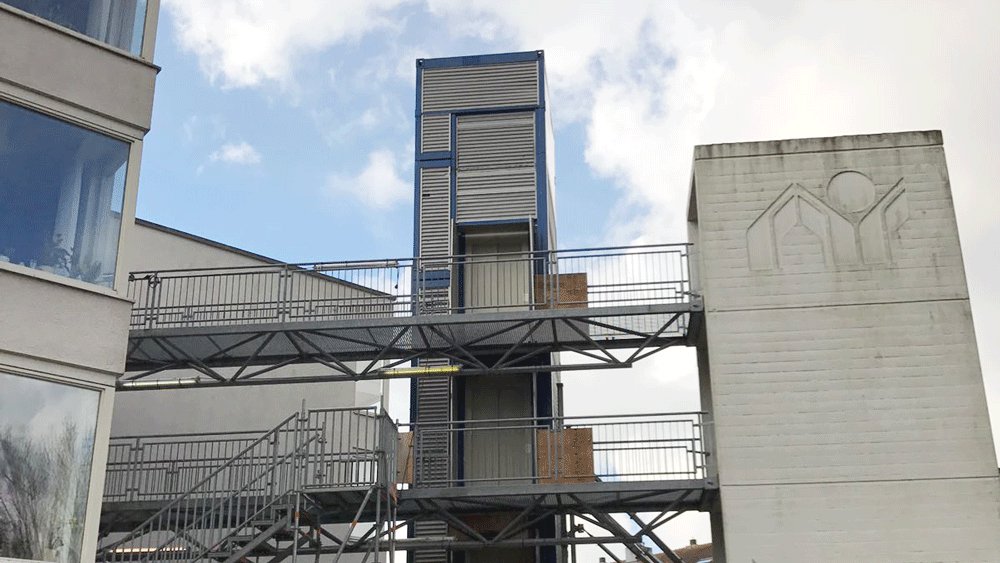 Compliments of the Occupants' Committee

The chairman of the residents' committee, Simon Groot, was very pleased with the result we delivered and sent us some nice compliments afterwards.

"The result is great! Also on behalf of the residents, I would like to express my appreciation for the way in which the work was carried out. The inconvenience to the residents was limited and the installed emergency lift functioned very well. We are very satisfied with the final product".